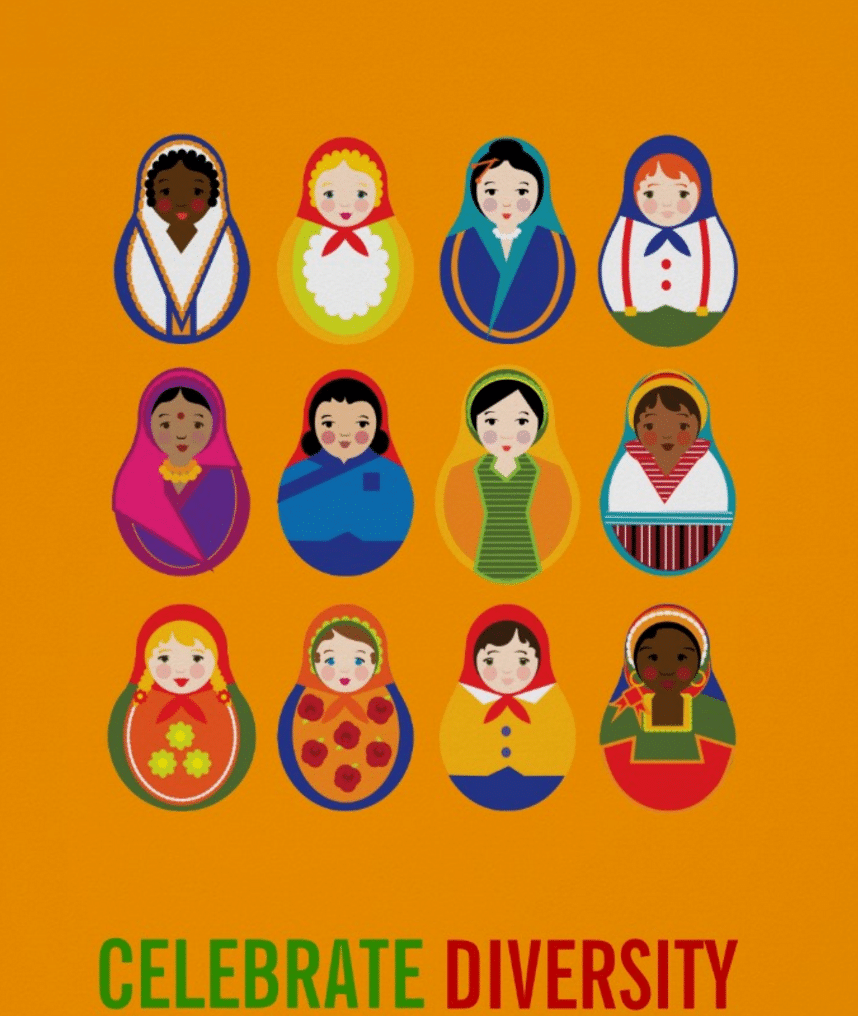 With many of us excited about Christmas coming next month and celebrating with family, there are people of many cultures looking forward to different events and celebrations this time of year.  This really got us thinking about the diversity of cultures and how we can celebrate these as well.
Here are just a few big events coming up soon:
Diwali Light Festival–  One of the most significant festivals in Indian culture, Diwali, the festival of lights, sees millions attend firework displays, prayers and celebratory events across the world every autumn.  The festival is celebrated by Hindus, Sikhs and Jains for a variety of reasons; although the main theme which runs throughout is the triumph of light over darkness and good over evil.
Christmas Day -Christmas Day is celebrated through many countries and regions – more than 2 billion people (over a third of the world’s population) will celebrate the birth of Christ.  The most popular customs of the holiday include gift giving, singing carols, exchanging Christmas cards, church services, a special meal and a display of various Christmas decorations.  The biggest being Santa, Father Christmas or Saint Nicholas bringing gifts to children during the Christmas season. For many it is a day to reflect at the end of a long year, celebrate with family and to start the New Year in good spirits.
Australia Day – Celebrated annually on 26 January, it marks the anniversary of the 1788 arrival of the First Fleet of British Ships at Port Jackson, New South Wales and the raising of the Flag of Great Britain at that site by Governor Arthur Phillip. In present-day Australia, celebrations reflect the diverse society and landscape of the nation, and are marked by community and family events, official community awards, and citizenship ceremonies welcoming new immigrants into the Australian community
Chinese New Year – This is an important Chinese festival celebrated at the turn of the Chinese calendar. It is also known as the Spring Festival, the literal translation of the modern Chinese name. Chinese New Year celebrations traditionally run from Chinese New Year’s Eve, the last day of the last month of the Chinese calendar, to the Lantern Festival on the 15th day of the first month, making the festival the longest in the Chinese calendar.  In 2016 it will be celebrated on Monday, 8 February, and it is the year of the Monkey.
To help children to become involved in these celebrations, have a world map on hand, print out a list of the cultural dates and discuss the various festivities with them.  The internet has, as always, plenty of resources, craft ideas, explanations, traditional dress ideas and information about all of these special days. Children enjoy seeing colour and movement, and expanding their mind about other cultures is a fantastic way to teach them.  In addition, it is so important for children to be culturally aware and to enjoy other cultures and traditions.
Cultural and religious dates – https://www.dss.gov.au/our-responsibilities/settlement-and-multicultural-affairs/programs-policy/a-multicultural-australia/government-building-social-cohesion/calendar-of-cultural-and-religious-dates
Christmas Day around the world – http://www.officeholidays.com/countries/global/christmas_day_world.php
Kids craft ideas and how to celebrate diversity   – http://www.thecraftycrow.net/cultural/
A handy list on how to Celebrating Cultural Diversity in Early Childhood Services  – http://www.resourcingparents.nsw.gov.au/ContentFiles/Files/diversity-in-practice-tipsheet-2.pdf
http://www.resourcingparents.nsw.gov.au/ContentFiles/Files/diversity-in-practice-tipsheet-2.pdf

June 22, 2022
Bonkers Beat
Have the winter school holidays snuck up on you? Term 2 ends this Friday and if you haven’t planned anything, don’t fret – we’ve got you covered! For some families the school holidays are a time to take a break…
Read More 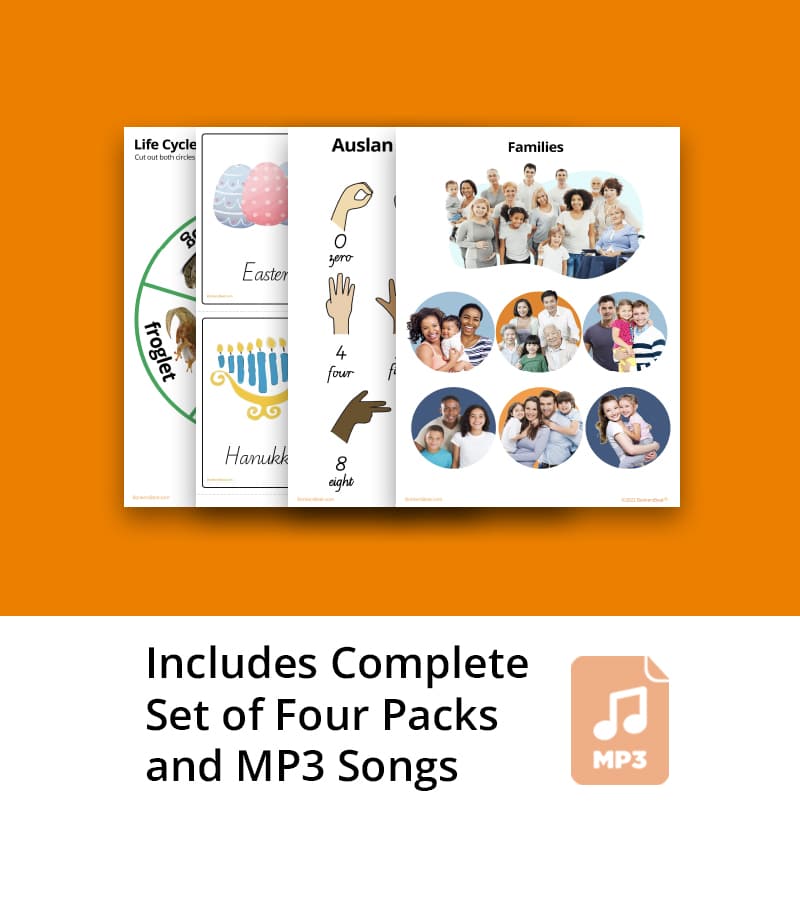 GET READY!We are giving you 40% discount!