Getting screen time right for young children in 2017

Sometimes it feels as though screens are all around us. From iPads and tablets to phones, television screens to computers. Children in particular are drawn to the glow of a screen – some children can become very attached to them.
While technology like these various devices can have some benefits, like facilitating certain learning experiences, the fact is we really don’t know what long term effects screen time will have on us.

What we’re seeing from screen time

What we do know is that screen time can get in the way of children going outside and playing in the real world. With 1 in 4 Australian children overweight or obese, movement needs to be a priority and screen time is usually not the best approach to getting active. On top of that, screen time while eating has been connected to mindless overeating, especially in children.
Researchers are seeing a link between screens and rest too, resulting in irritability and disrupted sleep. A sleep researcher from the University of Wollongong puts this down to three things:
-Content that is causing a hormonal and emotional responses e.g. releasing adrenalin;
-Time taken up by screen time delaying children’s rest time (and adults!);
-Light from screens disrupting circadian rhythms, causing too much alertness and suppressing the sleep hormone melatonin.

Guidelines to screen time for children

Recommendations made by scientists from the American Academy of Pediatrics (AAP) in 2015 advised that screens should be avoided for any children under 2.
The AAP created this handy infographic to visually explain the guidelines to screen time for children:

Another focus area to look at is the screen time children see adults partaking in. We can often become engrossed in our phones or computers and this results in similar negative behaviours as exhibited by children on devices. That is, ignoring the company around you, irritability, disrupted circadian rhythms and therefore sleep patterns.
Of course we lead busy lives but think about how urgent it is to read that email right now or check that Facebook notification. Lead by example by turning off the screens and picking up a book or heading outside for some fresh air and exercise. You’ll feel better for it and your notifications will still be on your device when you get back to it.

Get your screen time right

While there are high quality apps and media we can utilise to help children build skills and learn and give adults a break now and again, spending countless hours in front of screens is not doing anyone any good.
The first five years are a crucial period of brain development and no app is a substitute for the real world. Show children that there’s no on and off switch for life and that not everything will happen instantly at a swipe of their fingers. Minimise screen time and there’s no doubt that you’ll see the benefits for yourself and your children. 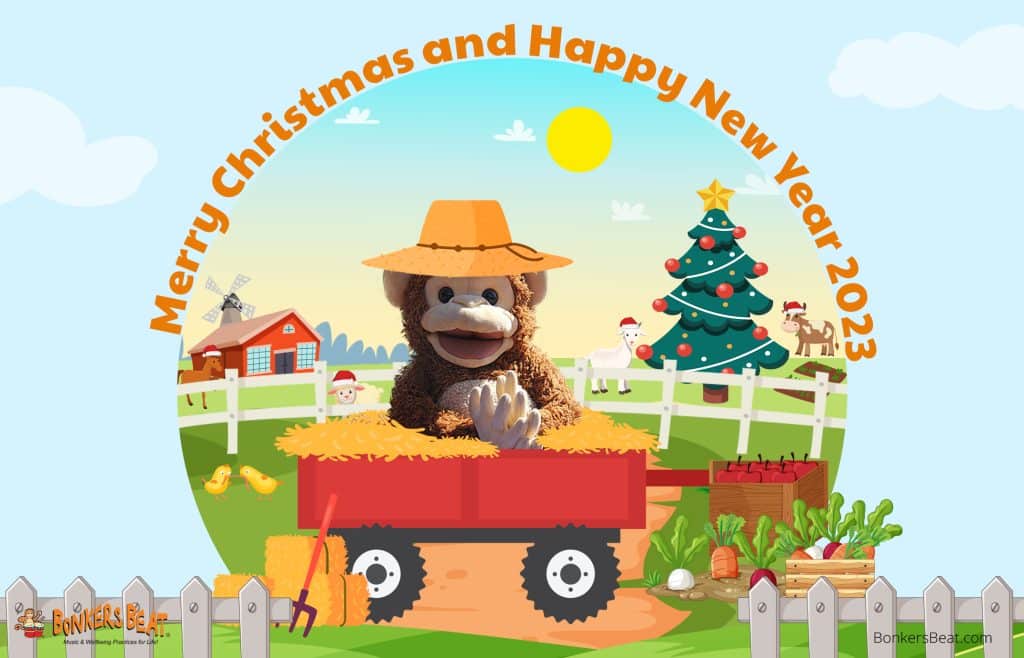 Looking Back to Look Forward

December 21, 2022
Bonkers Beat
Reflecting on what has come to pass is a vital part of being able to move forward with strength and optimism.  Knowledge is power after all, and there’s no doubt that 2022 has provided lessons that we can carry through…
Read More

Essentials to Support Children to Be Ready for School

November 17, 2022
Bonkers Beat
As the end of the year approaches, many kinder-aged children are beginning to look toward saying goodbye to their early childhood education and moving into their first year of formal schooling.  For some children and families this is a very…
Read More